A Revolution? Elements 3D for After Effects 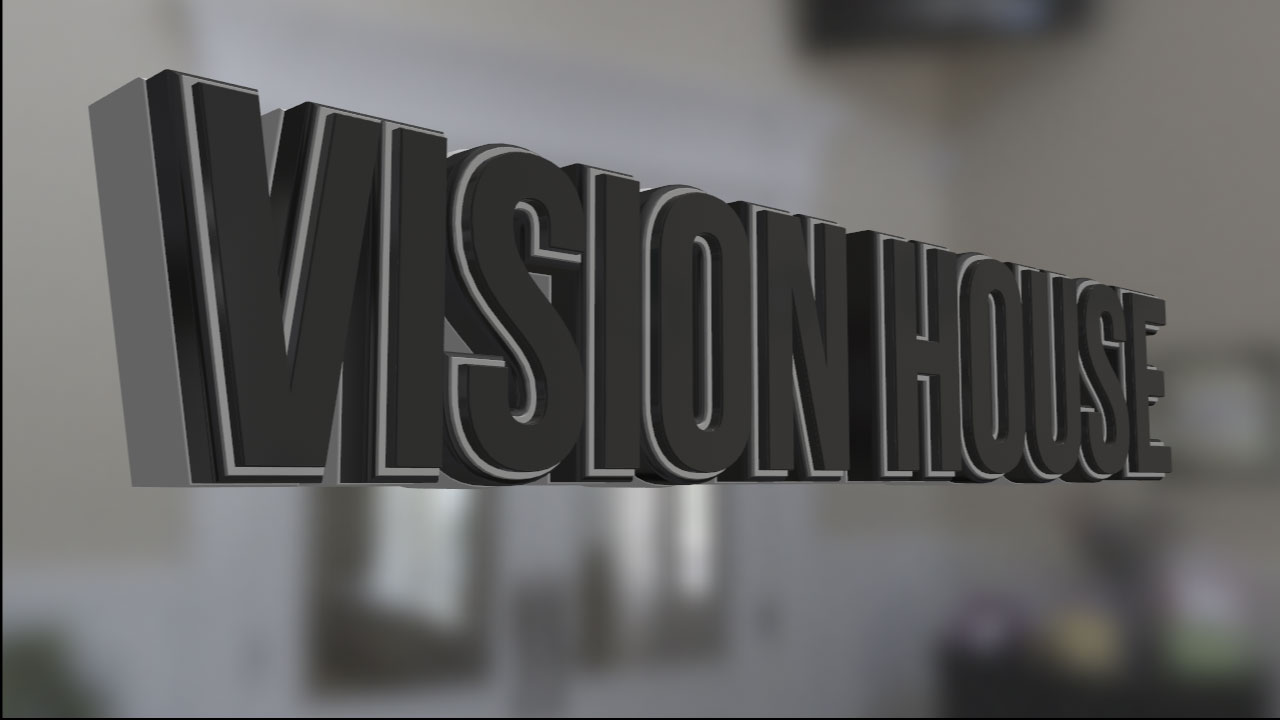 Our tribe is acquainted with change. You can’t make your living with tech based tools and be afraid of it. Camera gear improves year over year. New animation or editing tools emerge. Every couple years a new major iteration of processors.  SSD’s and Thunderbolt.  SD, HD, 2K, 4K.  Newer. Faster. Bigger. Better. Dizzy -er.

Although I wish the pace (and associated capital expenditures) were a bit more laid back, I welcome the improvement to production workflows. I do enjoy technology, so it isn’t always a chore for me to read RSS feeds and blogs about new techniques or better software. But it can easily cause my eyes to glaze over when trying to sort the fact from fancy and boil down the real game-changers from those that simply market well. When you actually discover a true innovator… wow.  The dividends in improved production quality and reduced cost are well worth the time- and our clients always benefit when we leverage new techniques and software innovation.

Andrew Kramer is a relatively young visual effects artist that I have watched ever since starting my business in 2004.  Initially he established a following due to his funny and useful tutorials, but in recent years he has had an increasingly significant impact on the “plug-in” market for specialized motion graphics applications like After Effects. His recent development of the Elements 3D plugin is nothing short of revolutionary in this space. It shows how disruptive an aggressive, small company can be. Adobe made a design decision to pursue a similar capability in their latest release of After Effects, allowing 3D extruded shapes and ray-traced rendering (for those with supported cards).  But it can’t import 3D geometry like OBJ or C4D files and it offers very poor performance in terms of render time and visual feedback (for all but a few with high end CUDA supported cards.)   Element 3D on the other hand, innovates by using video game technology as it’s starting point- with the associated, near real-time rendering speeds- and makes acceptable compromises in quality to assure broad user support and fast response for visual artist feedback.  I predict most people adopt Elements 3D into their workflow a lot sooner than Adobe’s ray-traced renderer because it is suitable for the majority of projects and it is very fast. 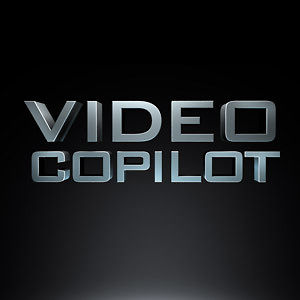 The team at VideoCopilot found the sweet spot for many After Effects users. Honestly, if I need ray-traced 3D I will still use a 3D application for some time to come!  Adobe has missed it here, and Andrew nailed it. Maybe Adobe can make some adjustments, maybe they will adopt some of this approach, and someday maybe GPU performance will catch up and actually make ray-tracing in AE a reasonable proposition.  But for those of us using these tools today, I am glad Mr. Kramer is pushing things along a little faster, innovating and leveraging his real-world visual effects experience to offer solutions that are useable and efficient RIGHT NOW… No piece-meal feature set updates to bump adoption of later versions. Just the best innovation and most useful tools right now.

So, how is this revolutionary? How can it help our clients?

Take for example the CablesToGo animation here. Previously we had to animate a piece like this in a full 3D application like Cinema 4D or Blender and then create various “render passes” that would be imported into After Effects for additional motion graphics, effects, text, color changes and overall polish.  Now, with Elements 3D, we would simply use the 3D application to model the objects and that is all. No animation would have been done within the 3D app. Instead it would have all been done in After Effects and this is truly revolutionary for a number of common projects.  After Effects is a great, easy to use tool and when unencumbered with the need to depend on another application for basic 3D movements it means a huge leap in production quality for our clients! And all the more impressive to us, is that this tool comes from a young visual effects artist that shouldn’t have the development chops of Adobe or Red Giant, or Maxon.  We are thankful he is driving innovation forward, and helping us to deliver awesome animations in less time!